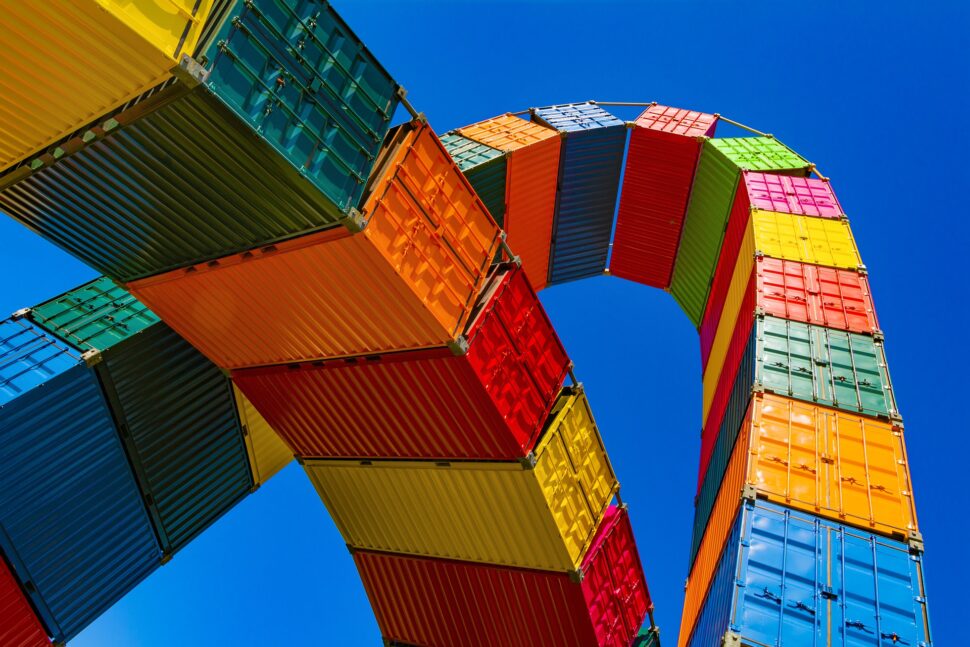 Microservices have been the talk of the town in recent years. From the music service Spotify to the online retailer Zalando, more and more companies are using microservices with the aim of creating clearer system landscapes. In the following article, we explain why they are becoming increasingly popular right now and what exactly microservices are.

The concept of microservices arose from the need for solutions to the problems of monolithic architectures. We call an architecture monolithic if the entire application is built in a single executable or package. This code is either executed entirely or not at all and uses only a single database. Monolithic applications usually include a user interface and a server-side application. The big advantage of these structures is especially in small web applications. In short overall, they are clear, easy to edit and thus easy to understand even for new developers.

The major disadvantage of monolithic structures, however, is that the entire system is affected in the event of failures. Reliability suffers as a result. Particularly in ever larger and more complex systems, as is the case in most companies today, clarity suffers enormously. Monolithic architectures usually also have a monolithic code base written on a programming language. Typically, the code for a monolith is written in one language and uses the same SDK and third-party library versions. This makes it both risky and costly to change even simple things like a third-party library, since all modules of the system must be changed at the same time. Using a new modern programming language is so costly for large monoliths that they are often stuck on an old technology stack for decades. Microservices offer a novel approach compared to this traditional approach. Microservices have recently been increasingly used to digitize workflows.

Microservices are an architectural approach for developing large distributed systems. Microservice architectures enable faster feature deployment and scale for large applications. Even though there is no precise microservice definition, the idea is basically easy to understand. The core idea of microservices is to divide the large system into loosely coupled services that can be deployed independently. These services, acting individually as a unit, are often very specialized and operate with a minimal range of functions.

In a modular approach, the software is divided into its components, which are arbitrarily expandable and independently interchangeable. This decentralized, small-scale structure means that microservices can be flexibly adapted to a wide variety of hardware and software environments, as well as programming languages.

In order to build a modular microservice architecture, the first step is to determine the business capabilities. Then the various services that are to run independently of each other at the end must be defined. For understanding the various dependencies, a microservice architecture diagram is of high value. Without understanding the dependencies, flexibility cannot be fully guaranteed.

Although microservices basically function independently of each other, they still occasionally need to communicate with each other in a dependent manner. This is done via so-called APIs (Application Programming Interfaces). Ideally, the microservices should each have their own database in order to distribute responsibility. This also allows updates to be completed individually.

It is typical that dependencies among microservices increase as they grow, interface, protocols, and locations increase. API gateways forward requests within the microservice architecture to the service best suited to answer them.

Especially for large applications, microservices offer a whole range of benefits. The advantages of using microservices are thus numerous in the complex system landscapes of today’s business world. Here’s an overview of the main three:

Compared to traditional architecture, microservices offer numerous advantages, especially when web applications have reached a certain size. The monolithic approach, on the other hand, is more suitable for small and medium sizes, but can also sometimes cause headaches during maintenance or updates. For a decision regarding the system architecture, it can be concluded that it is always worthwhile to seek professional advice.

You want to learn more about the practical application in process digitization? Create a free account now and test PIPEFORCE today! 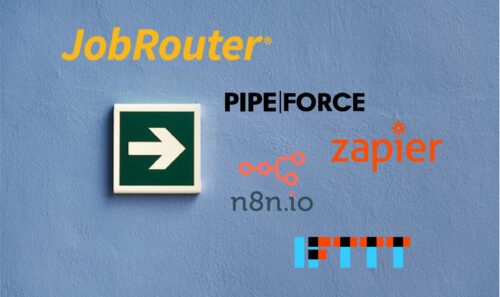 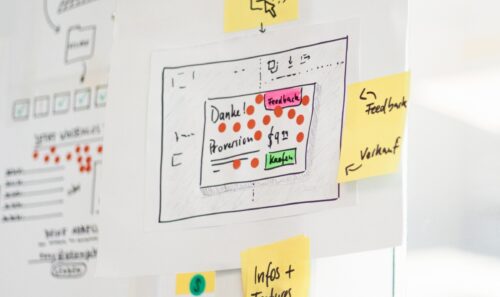 What is a workflow? 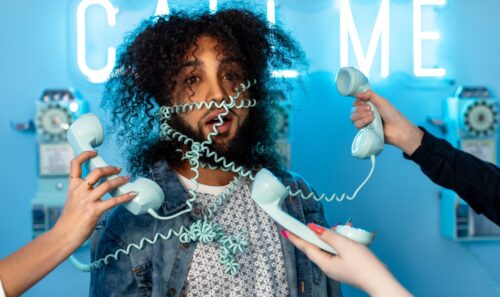 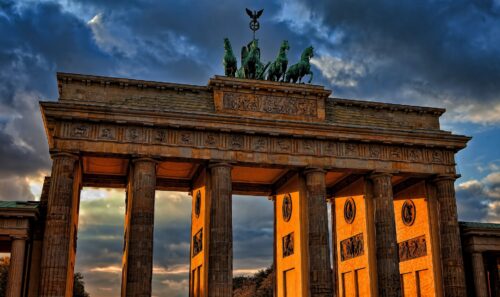 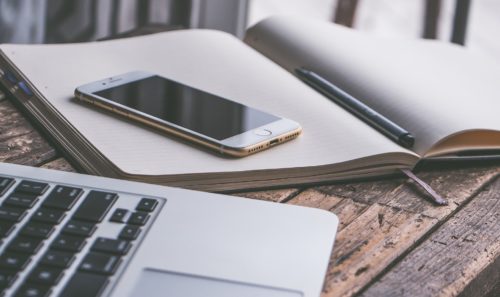 Digital signature: The 5 most popular solutions on the market

Hit enter to search or ESC to close